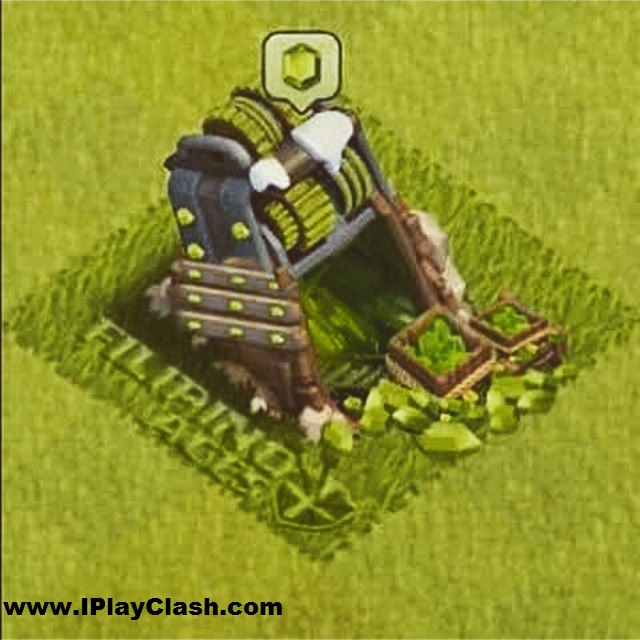 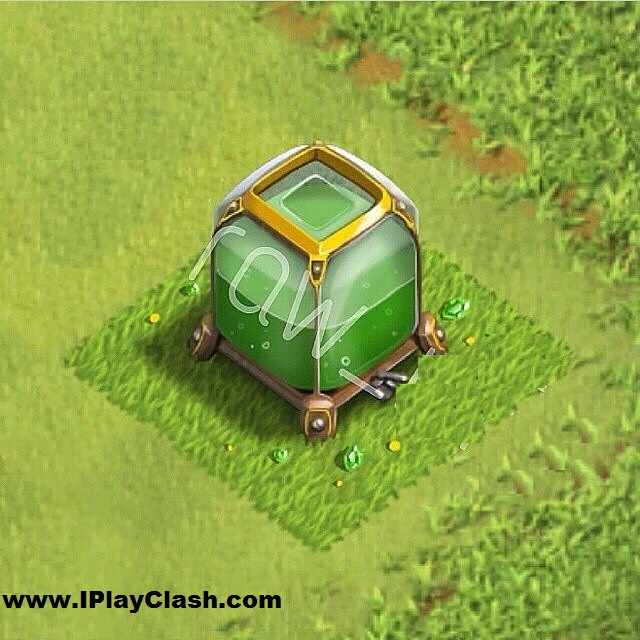 Imagine getting 3-5 free gems an hour, and this number is increased every time you upgrade your gem collectors. Or even waking up to 40 gems waiting to be collected! Would that not be crazy? Such a thing would have a HUGE impact on the game itself. Some people say for the better, and some say for the worse.

Pictures of these Gem collectors and Gem storages have been exploding online in the Clash of Clans community. Players seem to be either outraged, or extremely satisfied with these rumors. Some hope this will eventually become a reality, they believe it is fair since the top 3 clans get free gems, so why not everyone else? The others believe that it will have a horrible impact on the game. Some even mention the fact that they want a refund on any gem purchase they had done ever! They feel as if it’s unfair that they had to pay for gems when now everyone can just get them for free.

Needless to say, if this were to ever become a reality, it would undoubtedly save everyone a LOT of money! That is why I don’t think it will ever actually be true. Supercells profits would suffer far too much to ever do this! 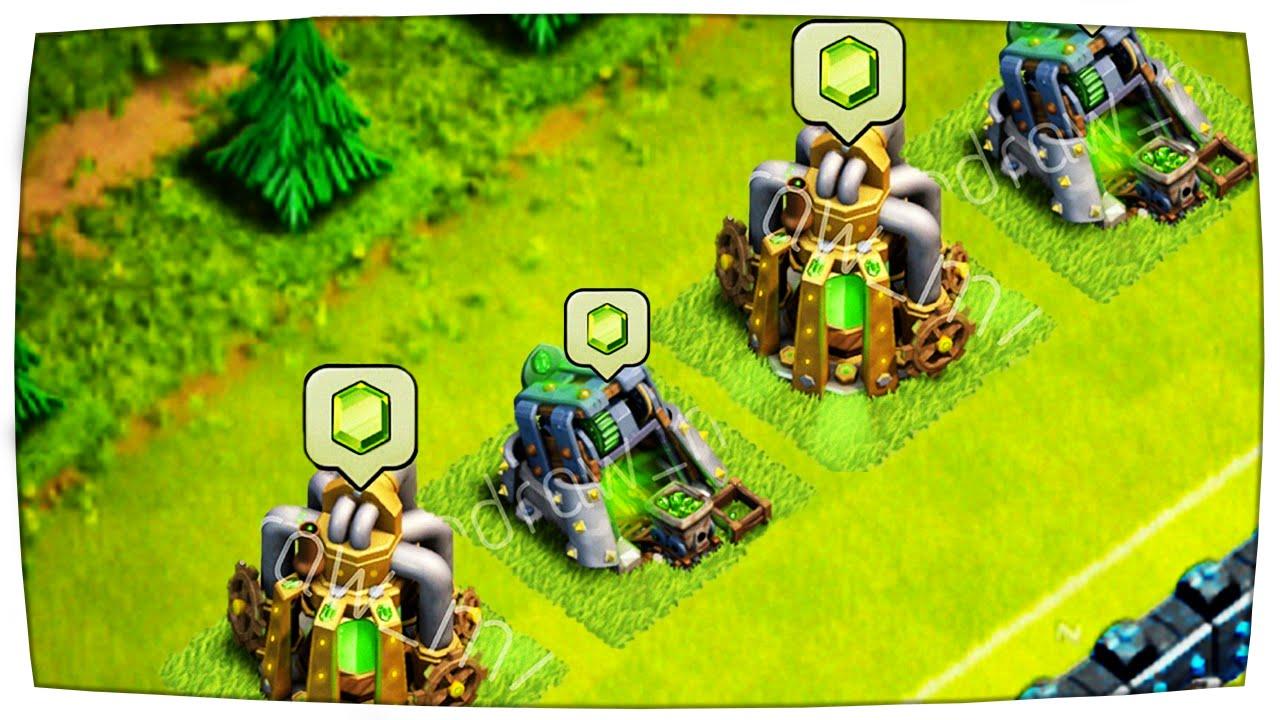 What do you guys think? Post down below, I’m curious :).